Dr. Connor Bales serves as Pastor at the North Campus of Prestonwood Baptist Church in Prosper, TX. He has written two books, Counted Worthy and Gospel in the Home, which he co-authored with Todd Kaunitz in 2016.

Connor and his wife, Mary, first began their ministry together as newlyweds, serving as volunteers in the Student Ministry at First Baptist Church, Coppell, Texas. It was during this season that God called Connor into vocational ministry. Connor graduated seminary, sold his business, and began in full-time ministry. Connor was privileged to serve as the Minister to Married Adults at Prestonwood, then as a Lead Pastor and Elder at New Beginnings Baptist Church in Longview, Texas. In 2019, he returned to Prestonwood as the North Campus Pastor.
​
Connor graduated from Texas Tech University with a degree in landscape architecture. Later, he graduated with a master’s degree from Liberty Baptist Theological Seminary and a doctorate from Southern Baptist Theological Seminary.

Connor serves on the board of Joni and Friends, a ministry committed to bringing the Gospel and practical resources to people impacted by disability around the globe.

​Connor and Mary have been married since 2000 and have five children: Kathryn, Coleman, Libby, Hannah and Campbell. Connor is passionate about the local church and believes it is the hope for the world. Additionally, as a family with two special needs children, he has a heart for special needs ministry and is committed to serving and sharing the Gospel with families affected by disabilities. 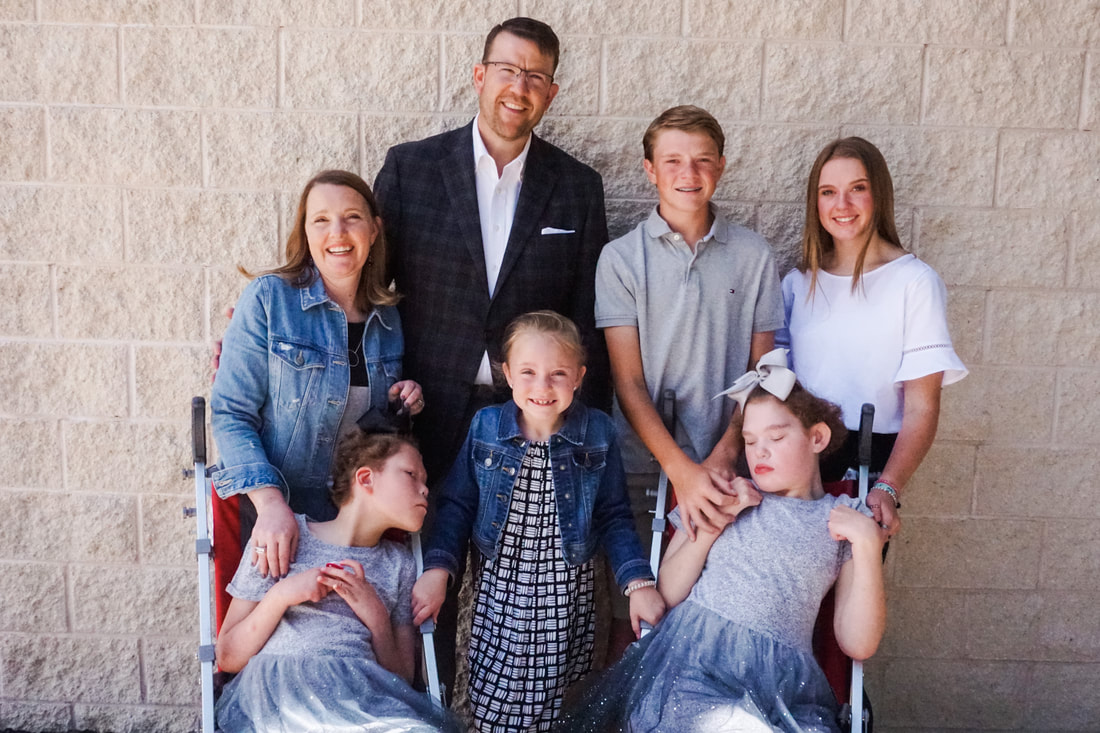 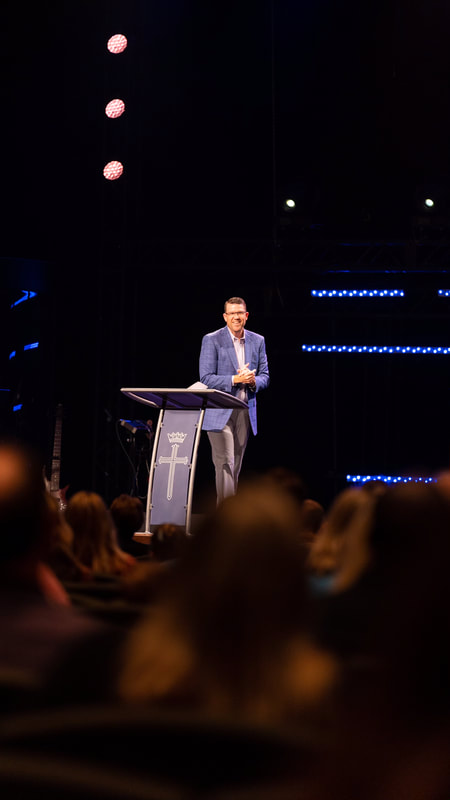